October 29, 2017
One of the reasons I came to this region was to be close to -- that is, within an hour's drive -- of Montmorillon, the town in the Vienne department of Poitou Charentes, on the Gartempe river.  I fell in love with this place when I first saw it:  it's one of France's eight "Cités de l'Ecrit" -- Cities of Writing, dedicated to books, reading and writing.  Thus, the "old town" (the medieval section) has taken on a whole new life in the past 20 or so years (although the pictures you'll see will show quiet, empty streets) -- with bookstores, galleries, calligraphy and writing materials, workshops during the summer, and even a theater.

I returned yesterday (Oct. 28) -- it's a 40-minute drive, and still felt a connection. The visitor's center for "La Cité" has a marvelous exhibit of typewriters; it was particularly fun to see young people (Saturdays are family outings in France) try out those "old-fashioned" machines -- from the 80s!!

I also learned from the very nice woman who worked there, why there are different keyboards, the "QWERTY" for English, and the "AZ...whatever comes next" for the French.  They keyboard ("clavier" in French") is laid out so that the less frequently used letters in a language are not too close to the more frequently used letters, so that the stroke bars (or whatever they're called in English; in French they're "barres de frappes") don't get caught up in each other for fast typists!  She said that now the newer keyboards are arranged so that it's "easier for young people to learn" with all the vowels in the center.  I have no idea why that's "easier" to learn, since weren't we all "young people" when we learned OUR keyboards?  (I taught myself with a book when I was 12.)

I had lunch at the crèperie that's pictured -- a "galette" (buckwheat pancake folded just at the corners and edges, not all the way over), mushrooms, cheese and cream (forestière) and a glass of white wine.  I asked the waiter if he knew the name of an extraordinary château I'd just seen (see pix) enroute in the bourg of Archambault, and he said no.  However, there were three English people at a nearby table, and I chatted a bit with them.  It turns out one of the women actually lives in that bourg, and of course, the château's name is....Château Archambault (duh). Apparently the owners live in Paris and this is their...what?  Summer home?!

Later on, I had tea in a charming"salon de thé" (it's pronounced "tay), owned by an Englishwoman, where I had English tea with milk (only on this side of the Atlantic do I do that!) and carrot cake.  Turns out there's another story there, but not for now... 😉

Sorry -- I don't know how to arrange the photos so they're in logical order.  There must be a way...  UPDATE:  I just found out how to do it, but it's too laborious for this entry. 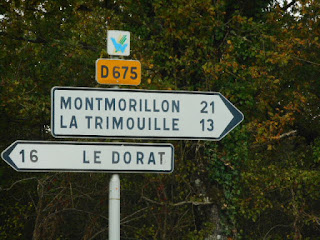 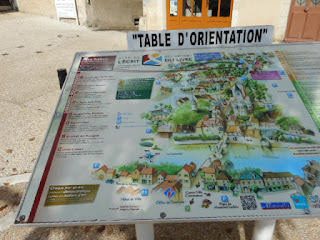 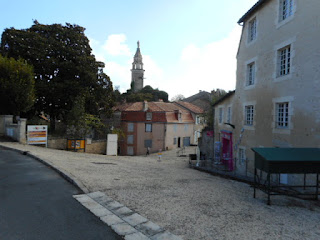 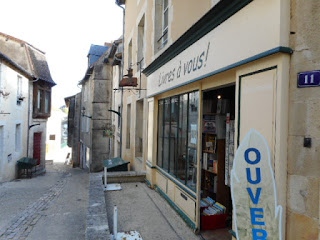 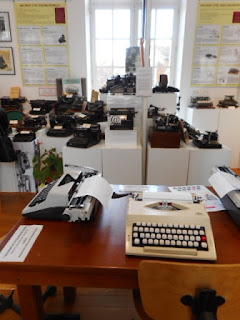 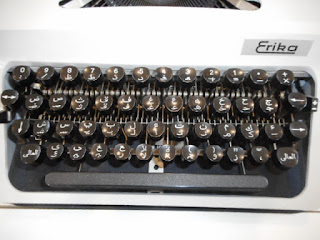 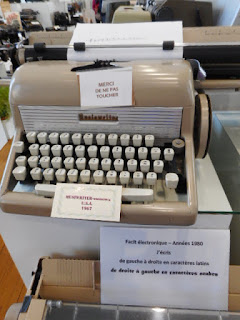 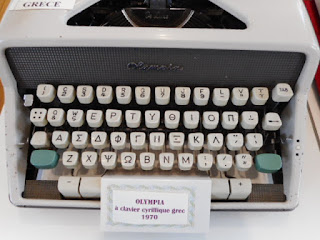 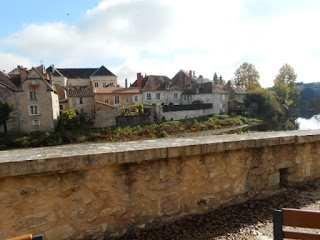 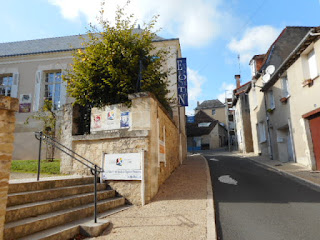