Vallée des Peintres, Part I: Valley of the Sedelle 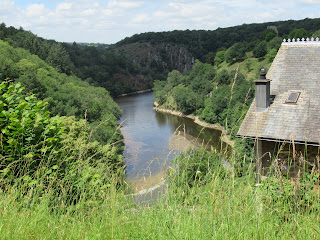 One of the things that excited me about being in Argenton-sur-Creuse, is that it is at the northern top of an almost 50-km long, serpentine route that follows the Creuse River and its "confluants" (the smaller Creuse and the Sedelle)  through "the Berry"  and "the Limousin" (the traditional and cultural names for the provinces).  This has become known as the "Valley of the Painters."  It's also known as George Sand country, as the 19th century writer, intellectual and Chopin's mistress (yes, she took a man's name) lived in and made this area famous by inviting impressionist painters to visit her first at her home in Nohant, and then at her country cottage in Gargillesse (very close to me) .

This "Valée des Peintres" gave birth to painting "en plein air" (outdoors), aided by the newly installed train line from Paris and the development of metal paint tubes and folding easels.  The spectacular ruins of the medieval fortress in Crozant, that loom above the confluence of the Creuse and Sedelle Rivers, was one of the main draws for these painters (as it still is for tourists today). 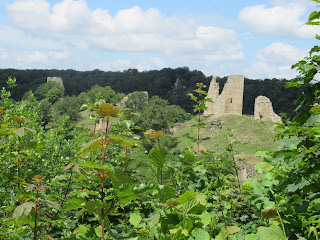 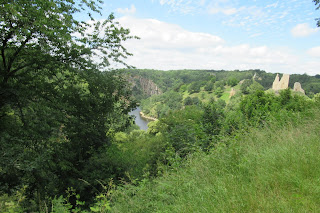 However, the artists often focused more on the area's foliage, rocks and rivers (and the 18th century mill), the appearances of which seemed to change hourly with the weather and light.  In fact, because it was so difficult to paint outdoors in this maddening and mercurial environment -- despite its beauty -- the pleinairists gave a name to their collective efforts, calling it "L'Ecole Crozant", the Crozant School (of Art), because they felt they were always learning something.

The impressionist best known for his paintings of Crozant and its environs, is Armand Guillaumin, who is memorialized at the town church: 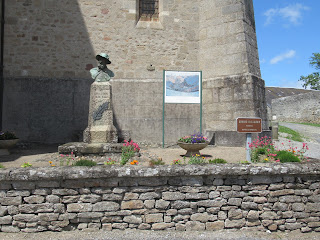 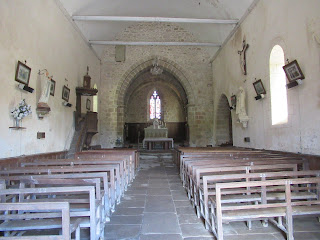 When the artists (and writers, poets, musicians and tourists) arrived during the last half of the 19th century, they often were picked up at the train station in a nearby town (St. Sebastién) by the owner of the Hôtel Lépinat in Crozant, which today is the "interpretation center" and museum. 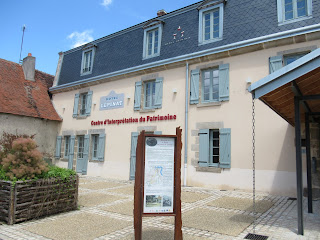 I actually was planning on going through the museum, but instead opted to take the walk along the designated paths, through the forest and the "Path of Solitude", along the Sedelle. 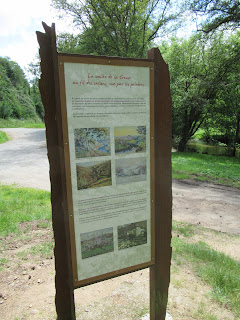 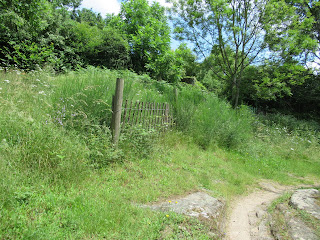 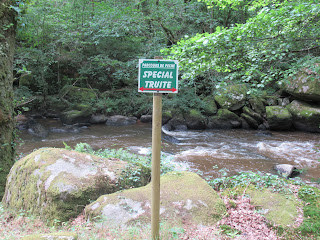 It was an extraordinarily sensual experience:  the light and variants of the color green were sharp and lush; you could feel the textures of the rocks, water and wood without even touching them; the choir of insects were accompanied by the rushing water; I could smell the plants and flowers and even the mud.  The only sense that wasn't heightened was taste -- until I got a bit lost and realized I really was thirsty and without water!

So -- here are MANY pictures (and a couple of videos with sound of the rushing waters), with a final note afterwards: 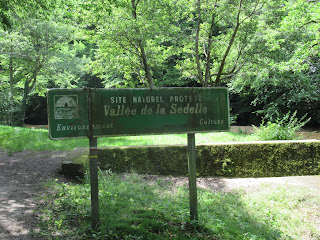 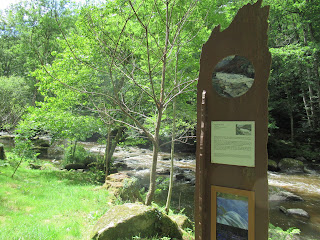 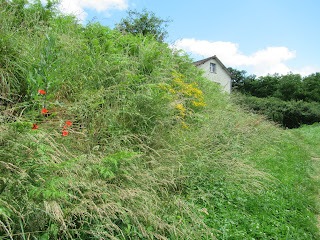 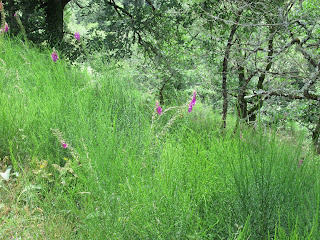 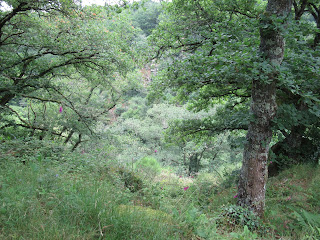 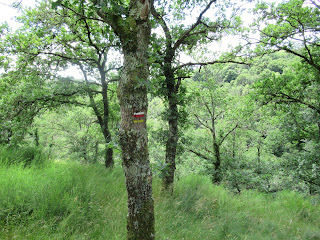 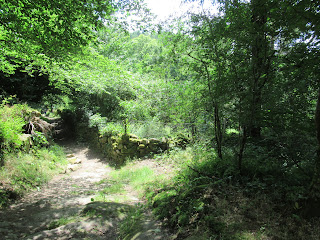 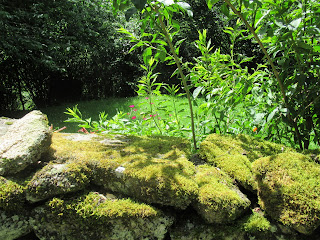 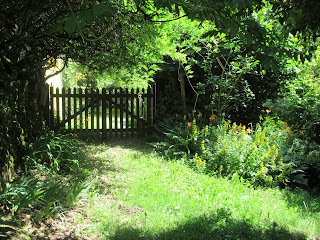 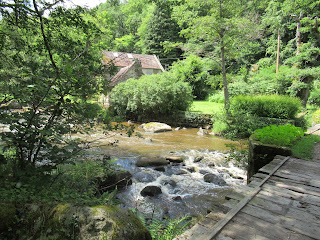 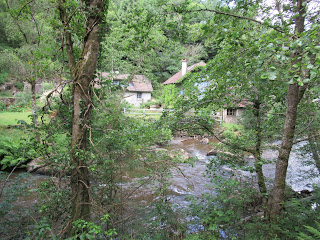 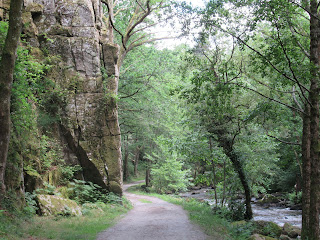 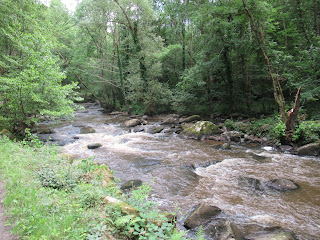 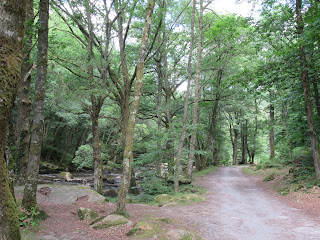 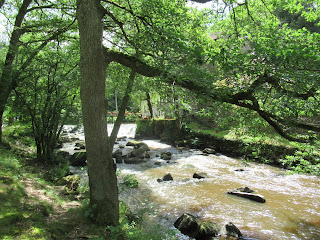 I am fascinated by the creative energy that permeated this region, which includes Fresselines (where there is a Monet museum), which will be my next stop on this mission to learn:  What did artists see, what moved them, what inspired them HERE, for at least a hundred years (appx. 1830-1930)? And is it still here....?  What do you think? 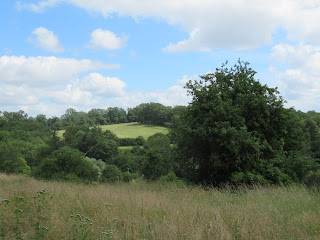 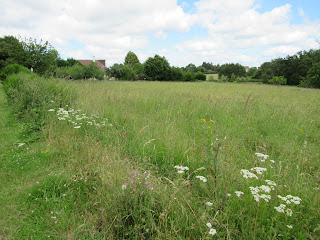