Yesterday (second full day here) and today spent mostly getting accustomed to "activities of daily living", while connecting with a few of the shop owners.  Went to three different supermarkets (Leclerc and Lidl in La Souterraine -- closest town, as opposed to village) -- and Carrefour Express in next village over, St. Sulpice les Feuilles, to make purchases and check out goods and prices.  Found prices to be really reasonable (in some cases -- such as wine, bread, cheese -- really inexpensive!).

Today I was going to do coffee/croissant at "La Presse", the book/magazine/newspaper store where I made the acquaintance of owner, Pierrette, but got involved in a long, enjoyable chat with landlady (and next door neighbor) Linda Abdelaoui (husband Sam is Moroccan/Berber), so didn't get going until close to noon, and then, of course, it was the lunch break; throughout France, shops typically close between 12 (or 12:30) and 2 p.m. for unch.  Ahh -- talk about being civilized!  Another thing I've always liked about the French is their manners:  You MUST say "bonjour" (hello, or "good day") to anyone you see in passing; even the children in the streets do this to you!  I did, however, meet a local coiffeuse in her shop, so -- whew! -- have my local hairdresser lined up. (Still have to do the doctor.)

There was some excitement, though -- I learned how to use the "Dechetterrie", the regional recycling center (see pix).  The French municipalities take their recycling very seriously -- actually, they take environmentalism quite seriously.  No question about the validity of climate science here!

I also took a little drive to a neighboring village of Les Grands Chezeaux, where I'd been told were some mansions (mini-chateaux) that were privately owned/inhabited, but I actually didn't see any.  I did, however, get some pix of some of the buildings, cemetery, and surrounding rural/farmlands.  Nice day for picture-taking -- overcast, misty, and on the cool side.  Supposed to be cold this weekend BUT, a la the very fallible French bureaucracy, delivery of wood for my wood stove did not come off as promised.  There is electricity in the house, but I'm told it's expensive, and that wood stove -- with which I'm to have a love-hate relationship -- works much better and is of course more cost-effective.

My French vocabulary continues to return and expand, and my interactions with locals have all been very pleasant; the French have a great sense of humor, often dry and sometimes self-deprecating, and I'm able to joke with them with ease.  (Understanding French tele and radio, another story, as they talk so fast.  I listen to talk radio in the car, which seems to be replete with interesting discussions, especially since I catch only a few phrases -- such as today's discussion of the sex lives of the early Greeks, or how to influence youngsters to eat healthier foods).  The French TV signal hadn't been working (been watching news on CNN International -- great to see Christiana Amanpour again!), but it was fixed today (we are SO BUSY here in the countryside!), so I'll be putting that on, too -- especially when I have a very strong desire to be frustrated (even did cost me almost E200 for 3 stères, which are equal to about one cubic meter (according to a regulation from April, 1795).  But what's really odd, is that the number of "steres" per "corde" differs according to the region of France (from 2-to-5).

Also of interest:  French haute couture designers are agreeing to increase the size of their runway models to U.S. 4-6, instead of the previous 0-2, and to no longer use models younger than 16.  Additionally, models have to have notes from their doctors that they're in good health before they take to the runways. Seems there's an epidemic of anorexia, even with the controversy a few years ago of a popular too-thin French model, followed by her mother's suicide.

Here are some pix from today.  You're supposed to be able to leave comments on this site, so assuming it works, please do! 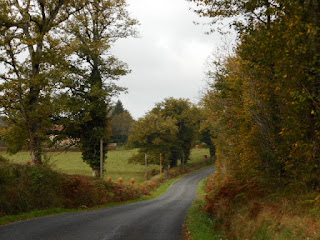 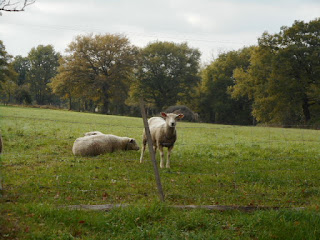 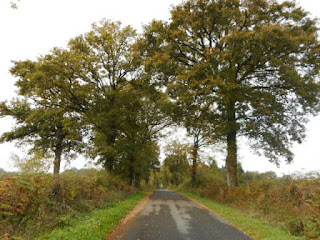 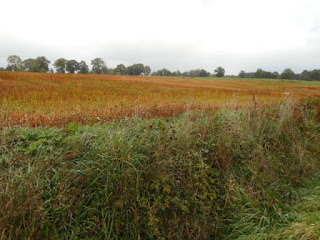 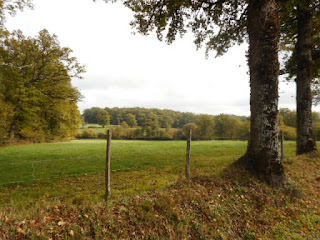 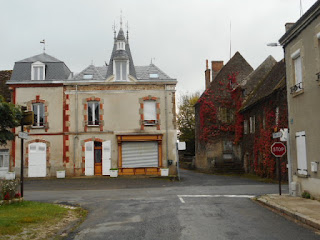 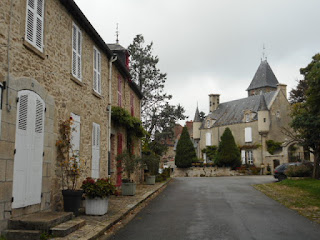 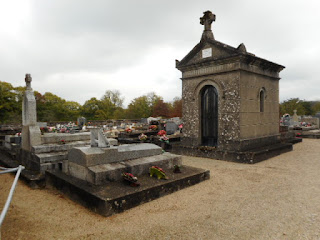 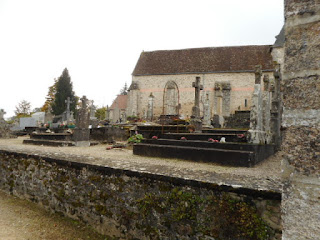 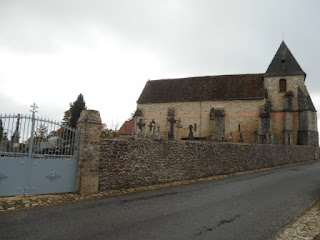 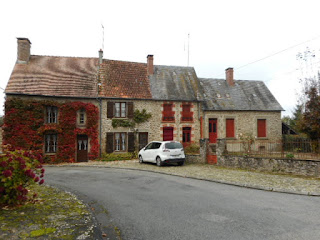 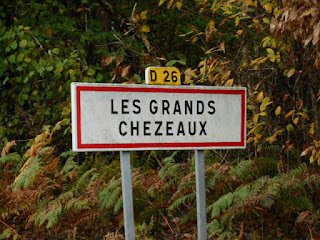 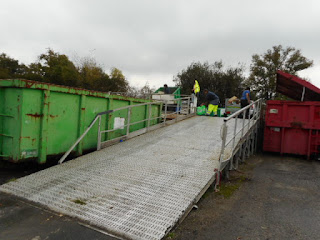 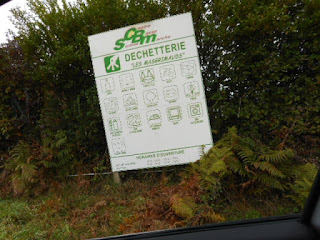 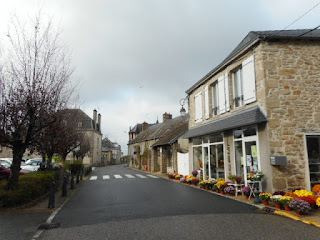 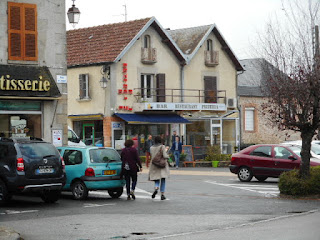 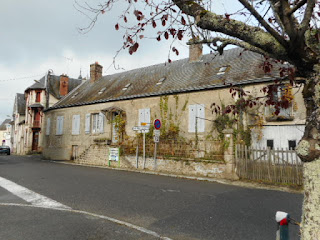 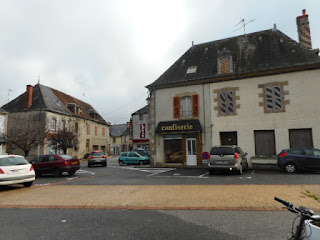 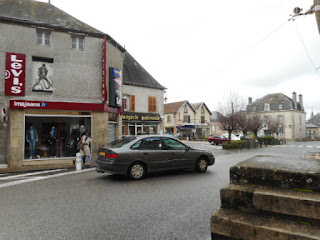